When is the nation going to collectively decide that Donald Trump just isn’t nearly as smart as he says he is.  Beyond calling his own administration’s climate findings “fake science” based on literally nothing, Donald Trump has now decided he’s an expert on airplanes and piloting.  He’s now suggesting that planes are becoming too complex for trained pilots to fly.  This notion is based on…what exactly?  No one is exactly sure, but make no mistake, that’s what he expects you to believe.  I mean, this is just lunacy.  Absolute lunacy. 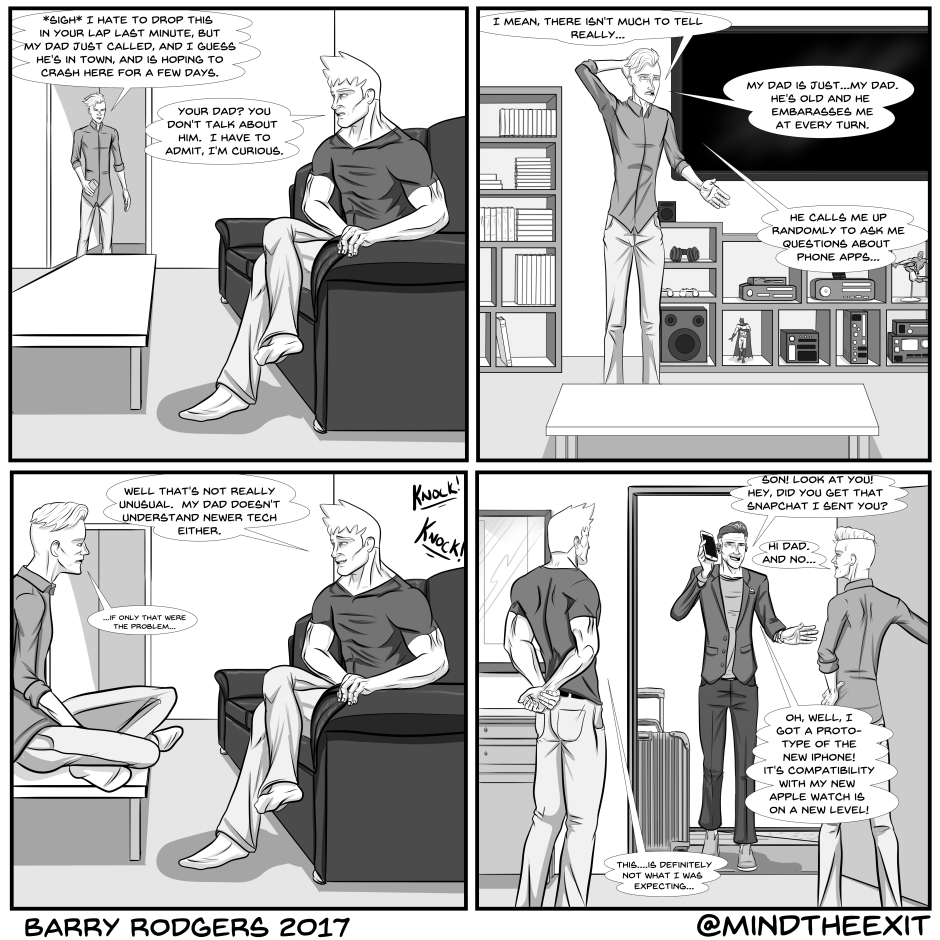 Hello! Welcome to Mind the Exit. Please follow me on Facebook and Twitter. If you have suggestions for constructive feedback, I'm always happy to hear it.
Become a Patron!